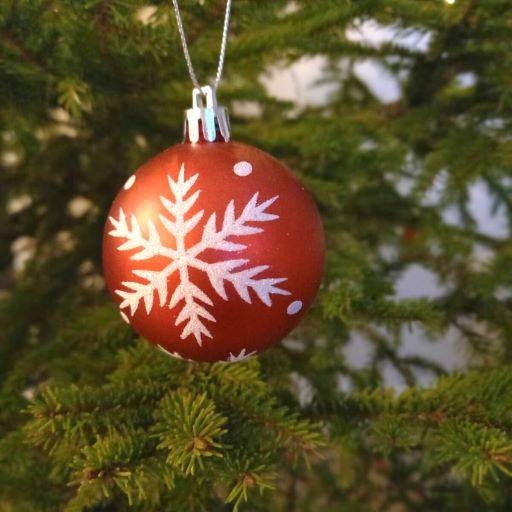 I was passing by a church in Tehran. In the chilling socio-political madness of December 1989, hearing a nice music from the half-open door of the church could attract any youngster who could potentially be persecuted and prosecuted for carrying a music cassette or the fancy Sony product, the Walkman. As a twenty-two-year-old boy, I was not an exception. My feet soon became out of control and took me to the church door. The music got louder. I pushed my head through the door and saw some service in procession. Now half of my body was already into the door and, as the result, in the church. It did not take me much before I had found myself in the church. I finally walked in and took a seat, watched the whole thing coming to an end. They were practicing for the Christmas to come in a few days.

As the group of practicing choir dismantled, the bishop, *Haik Hovsepian Mehr, walked towards me, stretched his hand for a shake and introduced himself. We exchanged some basic pleasantries, and soon we were into some interesting conversation I still remember. When I asked him about Christmas, he tried to explain it to me in a language understandable to a young person such as myself. No doubt that he was fishing for a new convert, but there is something in what he said that is worth mentioning here. He said, “Christmas is the time to be thankful for what you have and ask for what you would want to have in future.”

Obviously, bishop Hovsepian Mehr was unsuccessful to recruit me into Christianity; however, I remember the above quote every year at Christmas time and try it.

This year, I have so many things to be thankful for, but one of the highlights of this year is having the Ukrainian students among us. It has been a blessing to have them at Joutsenon Opisto for a variety of reasons, and I feel myself privileged to teach them. They reminded me that such concepts as the “love your country” still exists in the globalised 21st century. I learned that it is possible to “smile if your heart is aching; smile even though your heart is breaking.” I learned that you can still have the desire to learn even when the messenger on your cell phone constantly gives you news about your war-ravaged country; and in the middle of all these, to be generous.

The future belongs to them, to their children, and to the children of their children. I am sure of it, and I can wish nothing more noble this Christmas that this period of difficulty and danger for Ukraine ends soon. I would like to see them truly happy!

*Haik Hovsepian Mehr was the bishop of the Jama'at-e Rabbani Church (part of the Assemblies of God church movement) in Iran. He was murdered in 1994 by the agents of the Iranian government under false accusations, as it was found later.