Tickets for the festival events are sold at Culturespace Nuijamies (restaurant Nuija's counter) and Liveto, the event organisation portal. Prices will be updated on this site during March 2023. Ticket sales start in April 2023.

Single tickets are sold for the opening ceremony, the opening screening and the festival clubs.

The film screening for children and families on Friday, June 30 morning is open to all and is free of charge.

Filmmakers or their representatives whose films have been nominated or are on the Official Selection List are admitted free of charge (up to 2 per every film). 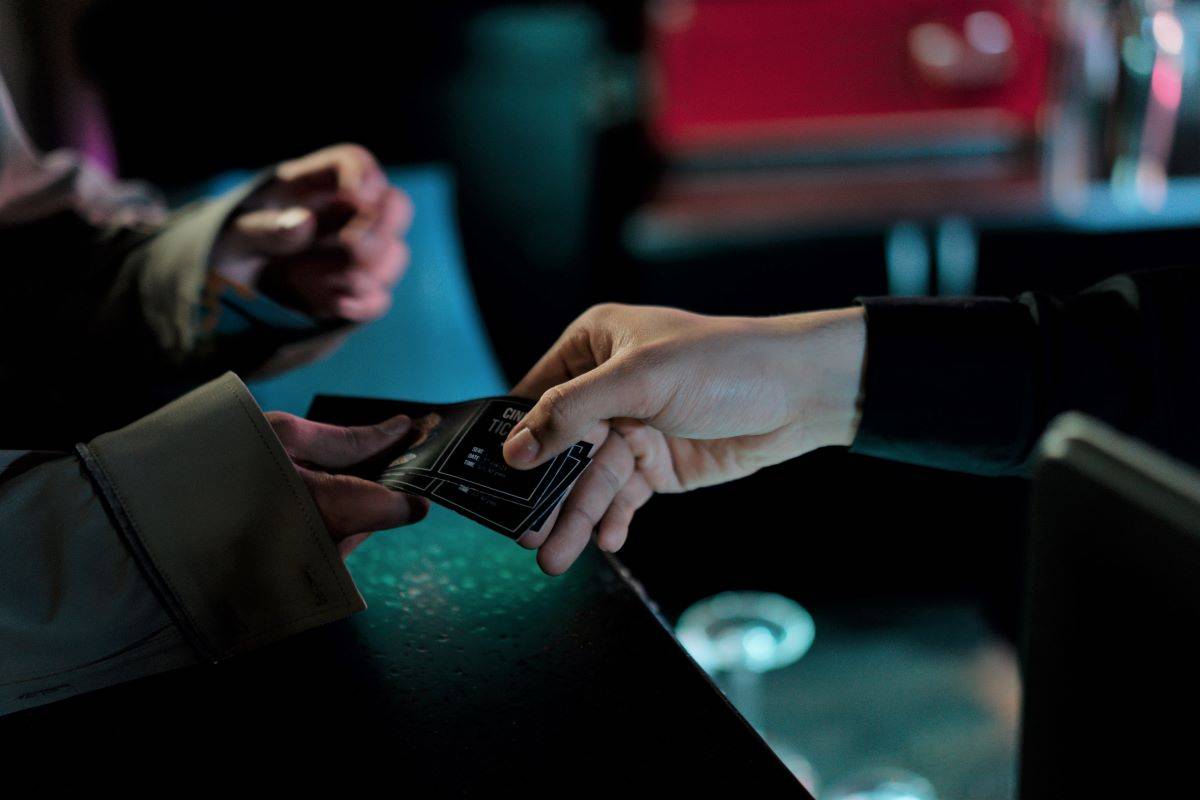 back to front page