The main venue of the film festival is the Culturpasce Nuijamies, located in the centre of Lappeenranta, which is one of the most significant operators in Lappeenranta's cultural scene. Since 2018, Nuijamies has promoted and developed Lappeenranta's event culture and urban culture in an unprecedented way and expanded the city's cultural offering as well as enhancing well-being, equality and the opportunities for employment for those working in the cultural sector. Nuijamies has gained a strong position and is perceived among the people as a unifying and common place.

This protected building, built in 1954, served as a cinema until 2017.  The history, central location and services of Nuijamies make it the perfect venue for a film festival focused on sustainable development.

Joutseno College has been an established educational provider of arts and languages for over 70 years, and it is well equipped to allow the preparation of such a programme that includes both outdoor and indoor activities. Joutseno College arranges diverse education on long study lines from August to May. A significant part of Joutseno College's activities is Joutseno Art Summer, organized since 1972.

Joutseno College is located in the Joutseno district of Lappeenranta, about 20 minutes by car and 10 minutes by train from the center of Lappeenranta. The distance from college to Joutseno centre, railway station and bus station is about 2.5 km. Almost all trains coming from the south and north stop in Joutseno. There are regular bus services from Lappeenranta and Imatra (line 100) approximately every hour which stop at center of Joutseno.

The scriptwriting workshop, which takes place on the first day of the festival, will be held at Joutseno College. 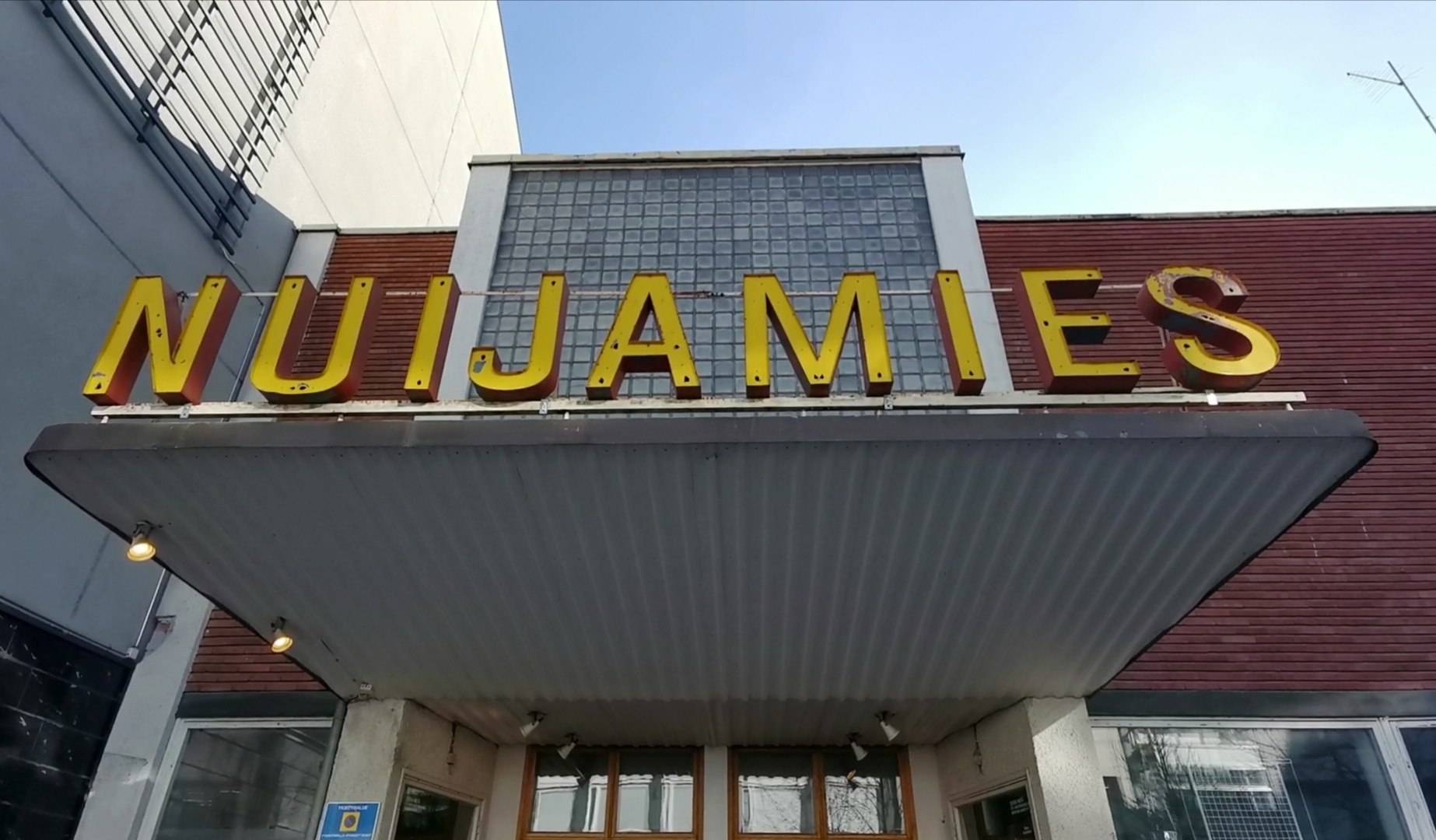 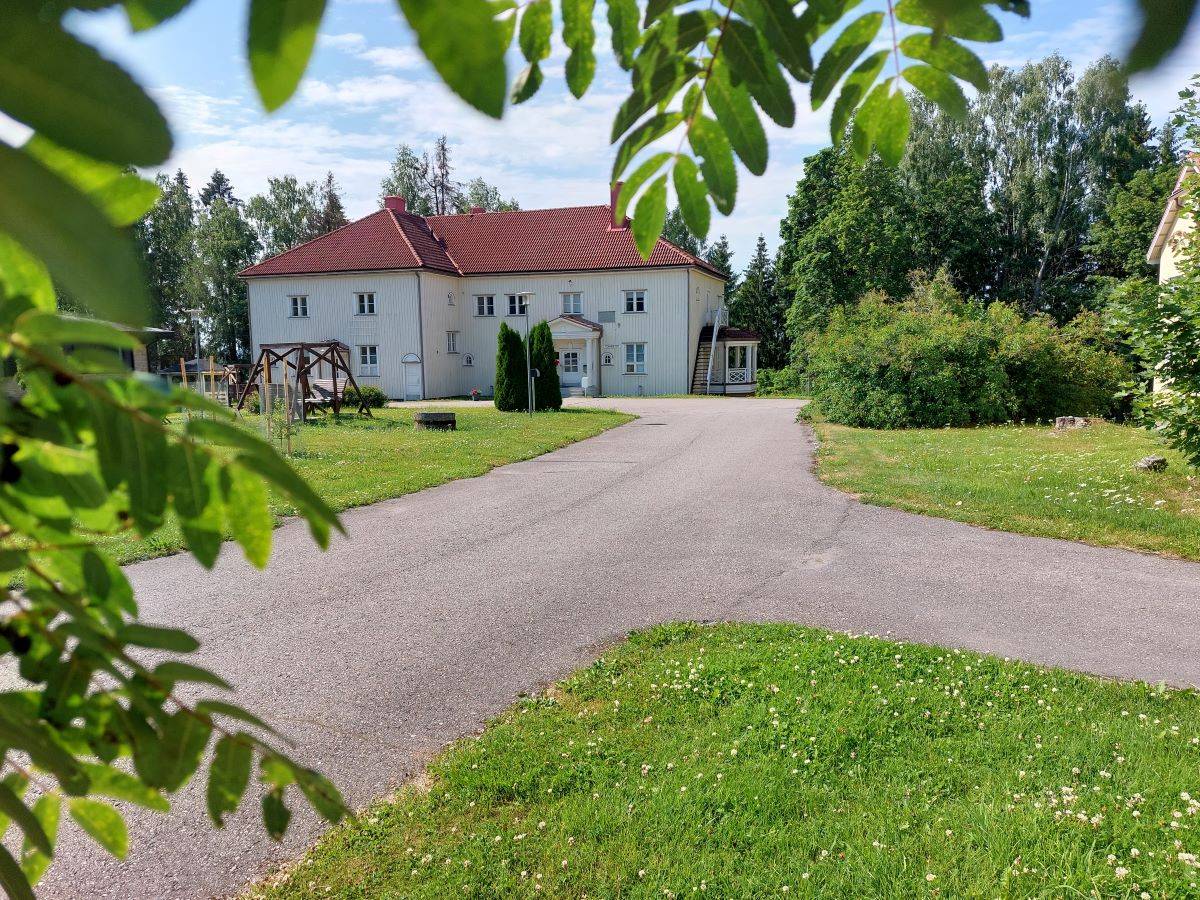 Tickets will go on sale in the spring. For more information go here.

Joutseno College promotes the diverse development of people, well-being, pluralism and multi-culturality, sustainable development and internationality. Sustainable development is one of the main themes of the colleges strategy, and the vision is to be a forerunner in eco-social civilisation by 2035. In colleges operations, all aspects of sustainable development are taken into account, whether ecological, social and economic sustainability. Such values as responsibility, moderateness, interpersonality and systemic relationship with the world are reflected in all colleges activities.

Joutseno College makes its strategy visible by actions. Joutseno Art Summer Film Festival is one of those concrete actions in line with the colleges strategy to make sustainable development visible in overall.

Sustainable development is of course taken into account in the arrengements of the film festival. Procurements are carefully considered in terms of reuse and recycling, and physical materials are minimized. That is why for example the festival programme leaflet is published only in downloadable electronic format. The main event venue is Nuijamies not only because of the history and the completed infrastructure of the building, but also because the central location makes it easy to reach by public transport and other unnecessary traffic is also eliminated. Nuijamies also shares the values of sustainable development in its operations.

The film festival is to be held as a low-threshold event where everyone feels welcome. The festivals events are open to everyone, and the film screening for families is free of charge, which enhances equal access to culture.

The festival increases peoples participation and well-being, strengthens the sense of community by enabling encounters and discussion between people, and broadens and encourages a broader perspective into the world. The festival enlivens the cultural and event activites as well as tourism activities of Lappeenranta and the whole of South Karelia.

How to get to Lappeenranta

Busses from Lappeenranta to Joutseno

back to front page